25 May Top orthopaedic surgeons share how the U.S. is a leader in surgical care

Posted at 17:56h in Uncategorized by Bone and Joint Institute of Tennessee 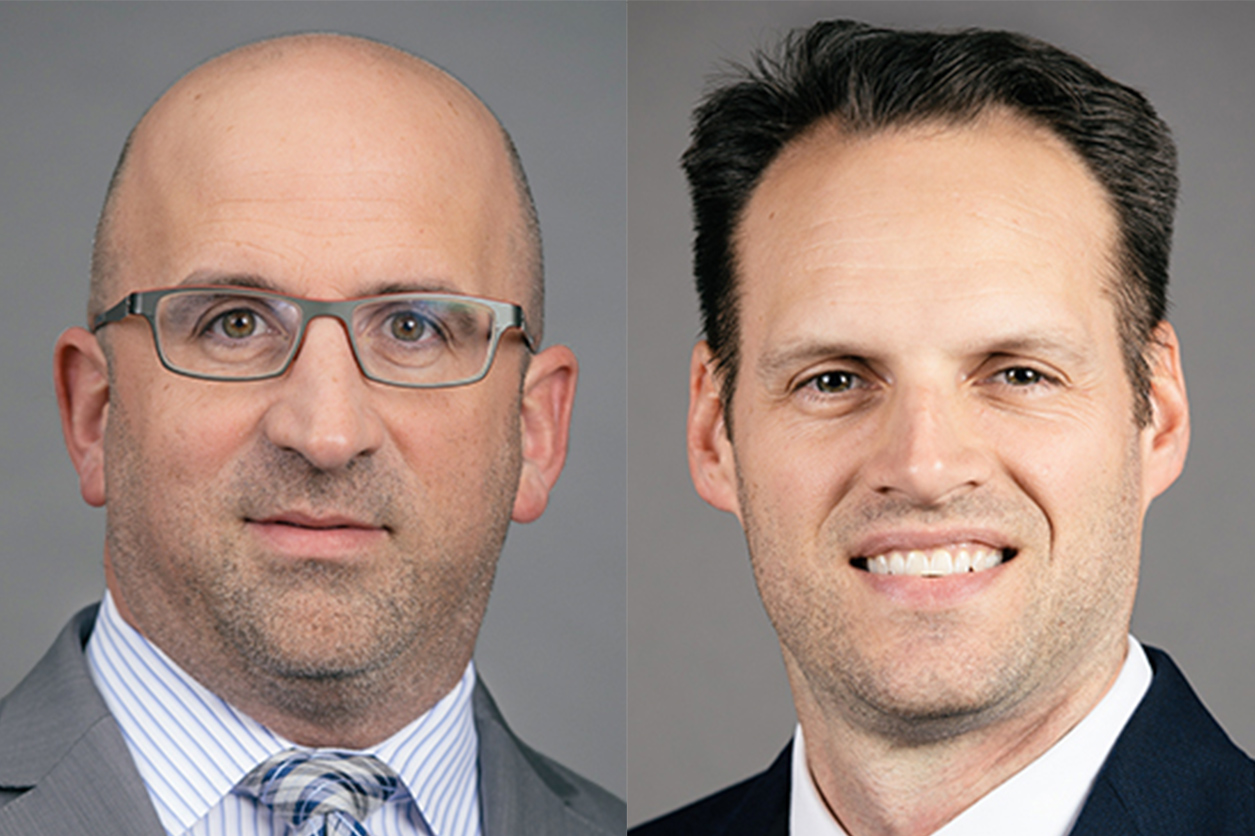 FRANKLIN, Tenn.—More than 7 million Americans have undergone joint or knee replacement. Advances in technology have made orthopaedic surgery a seemingly simple and accessible process in the U.S., with minimally invasive and robotic-assisted procedures often sending patients home the same day with little pain. But that’s not the case elsewhere, said orthopaedic surgeon Cory Calendine, M.D., of the Bone and Joint Institute of Tennessee. In March, the Franklin surgeon was a guest speaker at the Chinese Hip Society, where he presented advances in robotic technology for the country’s leading orthopaedic specialists.

A world of difference

“Hip and knee replacement at the basic level is quite similar internationally, although in the U.S. we have access to the latest technologies for implant longevity and higher patient satisfaction,” said Calendine. “In general, innovation and advances are slower to be available internationally,” he said, citing the Mako® (robotic) total hip application. Calendine has been using the technology since 2009, while China will place the first three Mako Total Hip systems in March. Calendine’s invitation was largely due to interest in robotics and to discuss robotic-assisted surgery ahead of China’s launch. “International exchange of ideas is essential for optimal patient care,” said Calendine, who has hosted surgeons from Australia and New Zealand. Limited access to care, fewer providers and a massive population means countries like China often deal with a high volume of extremely difficult cases due to late patient presentation. Calendine said infections also are treated in fewer stages than in the U.S., where an aggressive, nationwide effort has helped decrease hospital-acquired infections.

Orthopaedic surgeon Brian Perkinson, M.D., of the Bone and Joint Institute of Tennessee, said pain management approaches also vary greatly. “The U.S. is moving toward getting rid of narcotics, while most other countries simply don’t have them available,” said Perkinson, noting the effectiveness of anti-inflammatory medication among those populations.  The U.S. also in an innovator in anesthesia use, which includes post-op nerve pain and spinal anesthesia. “Pain control is every patient’s concern, as they want to know how they’ll feel after surgery,” Perkinson said. “We take your pain very seriously, but also don’t want to do anything detrimental. Narcotics are being shown to be more dangerous than previously thought, so now we’re focusing on doing a great job of accelerating recovery with multi-modality approaches that don’t include narcotics.”

A right to care?

Patient expectations also vary geographically. In Bolivia, for example, arthritis treatment is considered an elective procedure and isn’t covered by insurance. “Here we get the benefit of treating and maintaining as much function as possible thanks to our quality of care and access to it,” said Perkinson, who has participated in medical mission trips to South America. “We’re so used to assuming care is accessible, and the idea of it NOT being available is so mind blowing that we have debates as to whether or not it’s a right. That’s not even a debate in other countries.”

Calendine said time abroad makes him appreciate the ease of access to health care in the U.S.. “For the general public, we’ve established a great access to care with cutting-edge technology, and we’re in a position to be able to help other countries obtain the same,” he said. Perkinson said the gratitude of patients in less fortunate countries is worth more than any paycheck, while working alongside providers with few resources has taught him the importance of trusting his instinct and really listening to each patient. “Going to these countries makes you remember the authenticity of wanting to be a doctor for the sake of being a doctor,” he said. “You step back and say, ‘what an amazing thing that I’ve been given the ability to do this for people.’”